The electrodeposition process of metal is carried out step by step: first, the electroactive material particles are moved to the outer Helmholtz layer adjacent to the cathode for Electrosorption, and then the cathode charge is transferred to the desolvated ions or simple ions adsorbed on the electrode to form adsorbed atoms. The adsorbed atoms are moved on the surface of the electrode until they are incorporated into the lattice. In the first process mentioned above, overpotential occurs (respectively, relocation overpotential 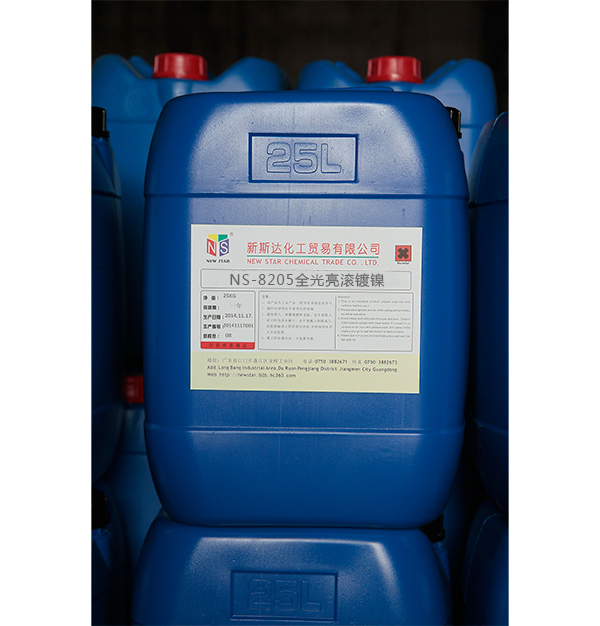